2018 – Originally, Crying Carpet, a Persian Hamadan carpet, was created as a metaphor for the horrific war in Iraq. The sound that eventually arises after the action of the audience most resembles an air raid siren. The public is directly involved because it initiates the work with its own movement. In other words: the artwork responds to the action of the public, creating communication between them and the work and between the spectators themselves; because the work of art only really reveals its secret when all the foot pumps are operated.
In 2018, the Crying Carpet served as a rug for passers-by on the square of the studio building in Dordrecht. The video was included in the collection of ‘Urban Body in Action‘, an international festival for minimal urban performances. 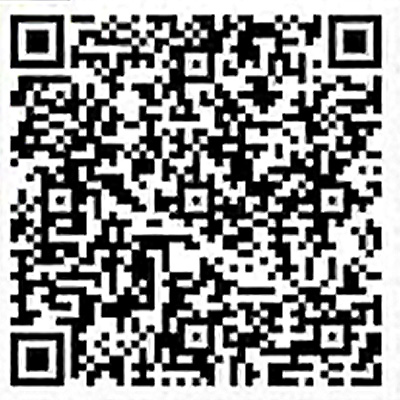