1997 – Commissioned by Wendingen, Nico Parlevliet made the interactive installation Musico Mechanico, intended to break the habit of applause during a classical concert. Responding to the sound of the audience in between parts of the concert, the installation starts working, after which the individual devices influence each other. The intervals are filled with a new sound. In this way a random music is created, which partly determines the total sound of the concert.

Nico Parlevliet was a guest with this installation in the VPRO TV program ‘Traveler in Music’ of 23 March 1997. The KRO radio broadcast the premiere with Wendingen in the Amstelkerk in Amsterdam on April 10, 1997. 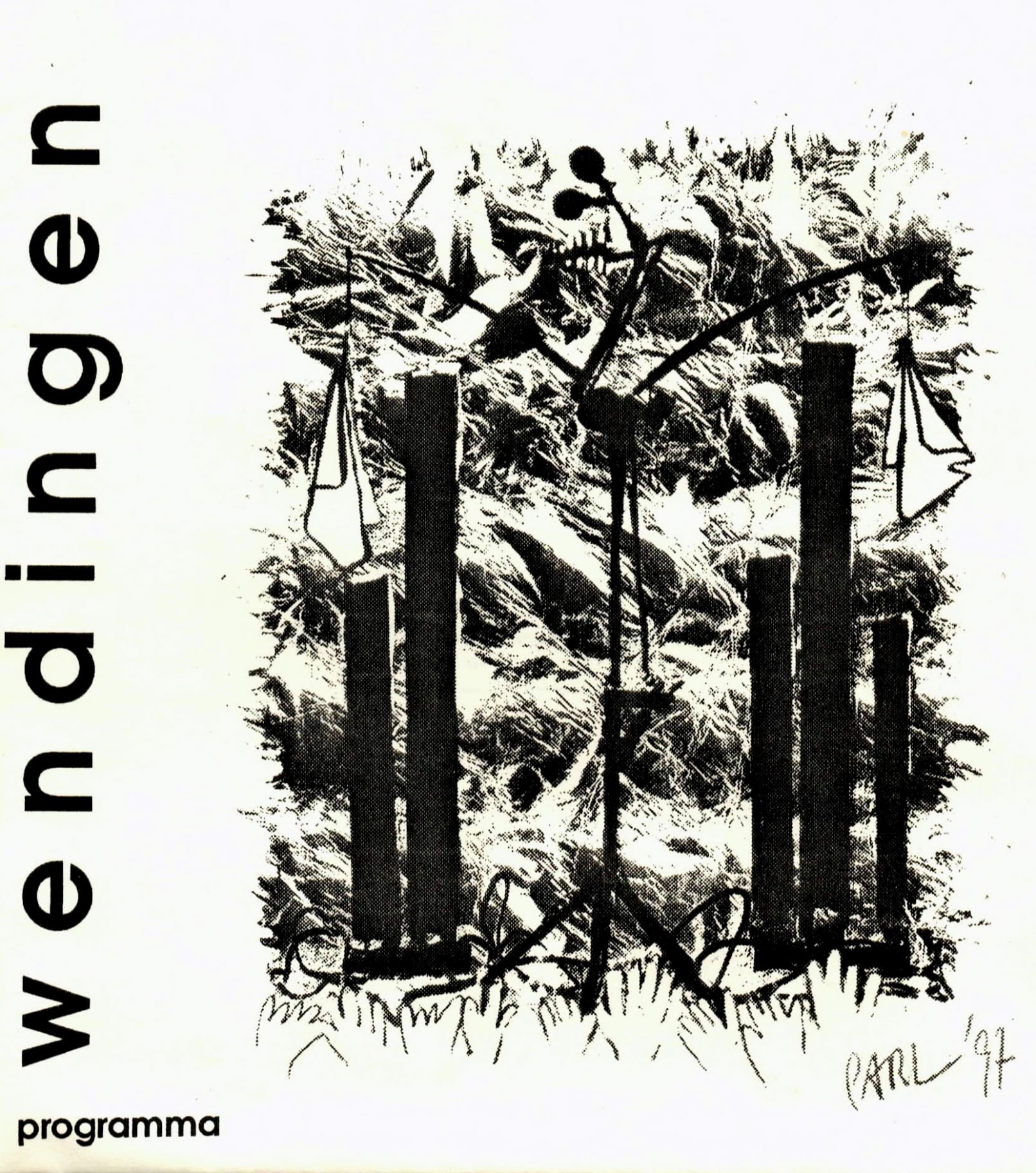