1989-1994 – Etude de la Chute is a serial of 4 fall machines which each has the possibility to let fall five objects. In the Oosterpoort in Groningen, within the exhibition ‘A-Lärm’ (1989), 20 weights have fallen on the clavier, the strings and the soundboard of a grand piano. An alternative was shown in the Ferens Art Gallery in Hull (GB) during solo exhibition of Nico Parlevliet with the title ‘Noises or Gravitiy'(1989). In C.uB.A. in Münster (Germany) the fall machines were component of the installation ‘Der Klang der Schwerkraft'(1989). During ‘Festival aan de Werf’ in Utrecht (1992) 20 hammers fell on big iron tubes, which hung in a large staircase portal (Etude de la Chute II) that caused the sound of a carillon when one entered the staircase. In an old monastery in Plasy (Czech Republic), the fall machines formed the heart of the installation ‘Rock Concert’ during the Hermit Festival in 1993.

In 1994, the fall machines in the old church in Kortenhoef provided 20 church sounds in the exhibition Nocturnen / Images for the Blind and the Seeing VIII. The youth program Klokhuis devotes an entire episode to the sound art of Nico Parlevliet. 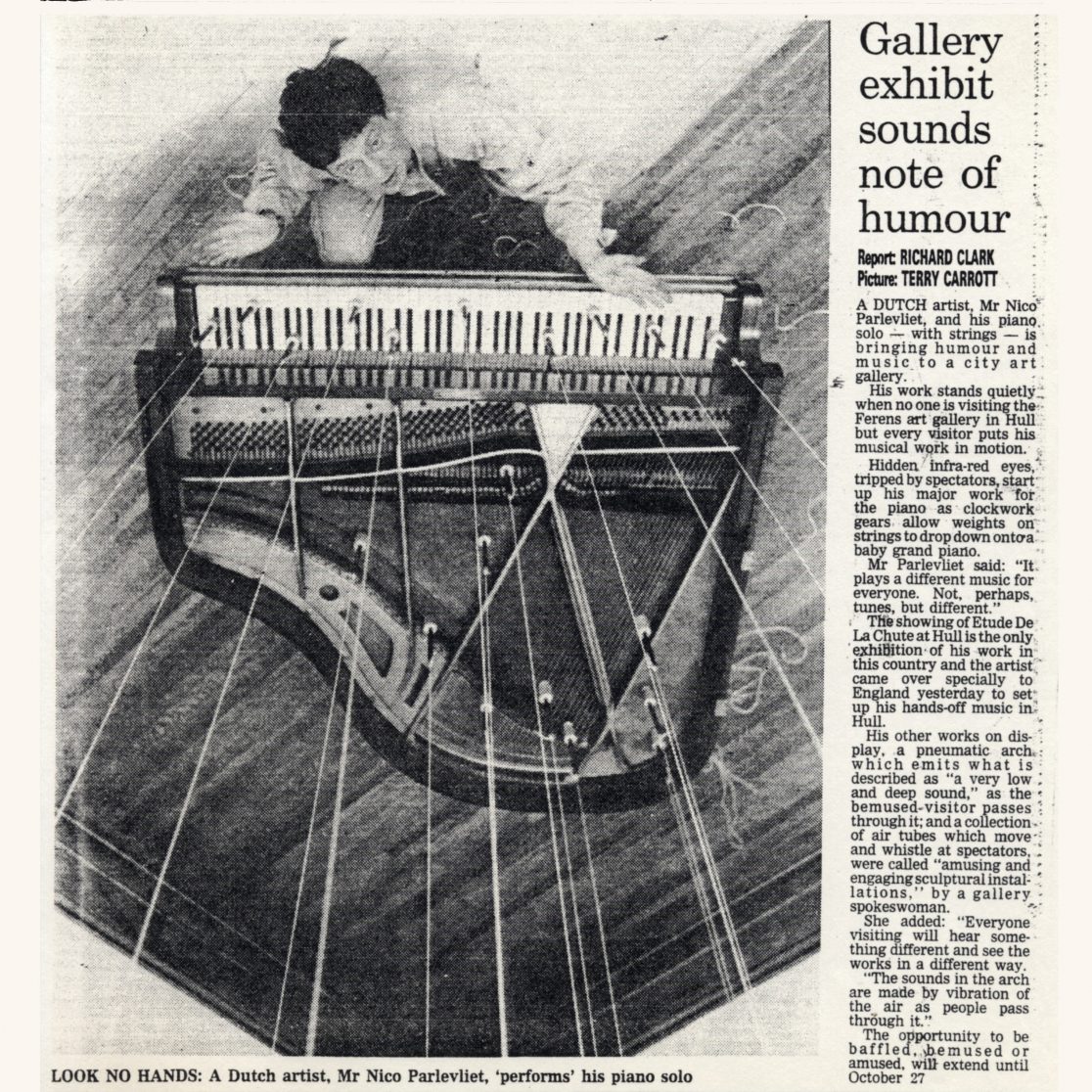 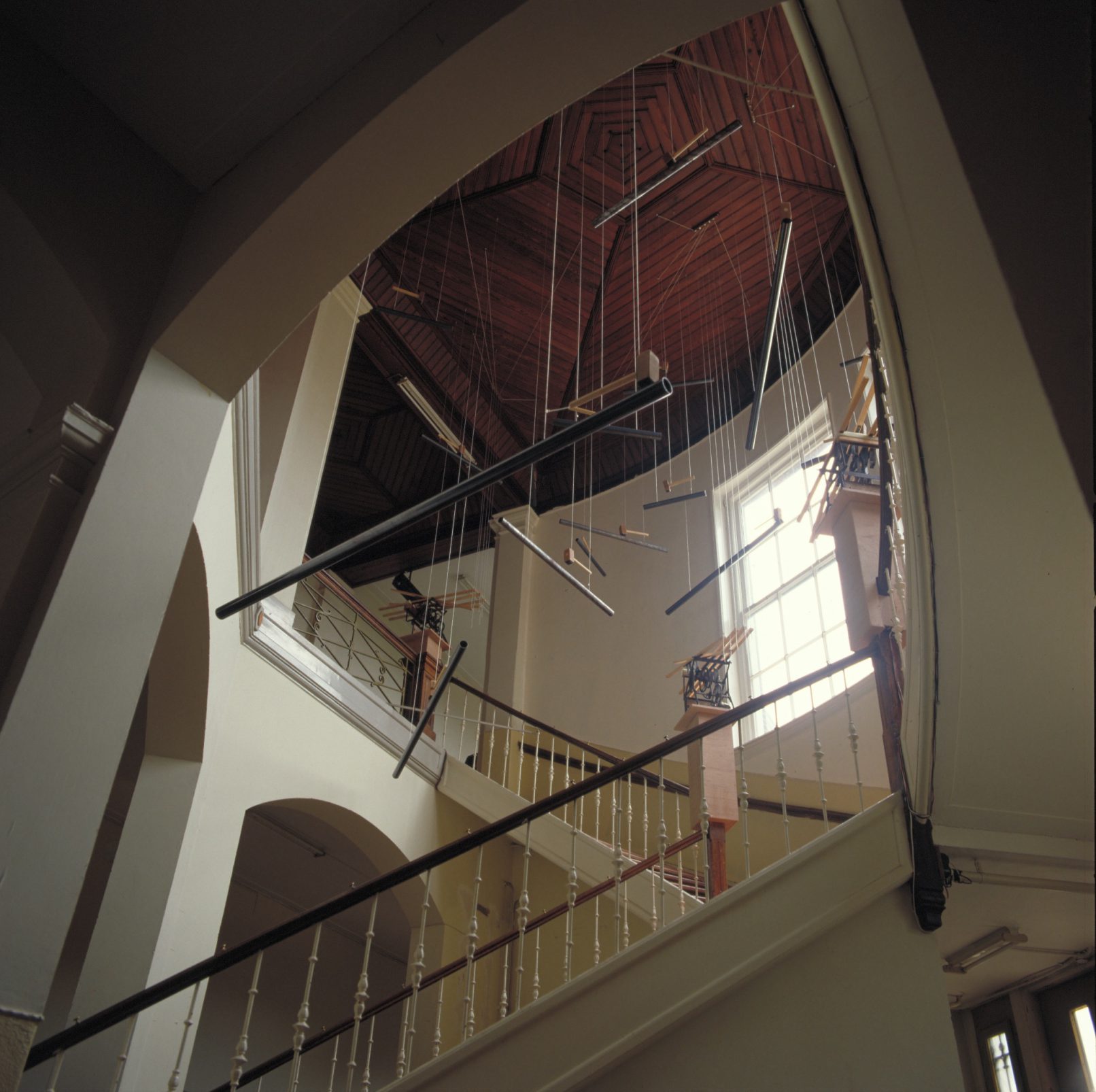 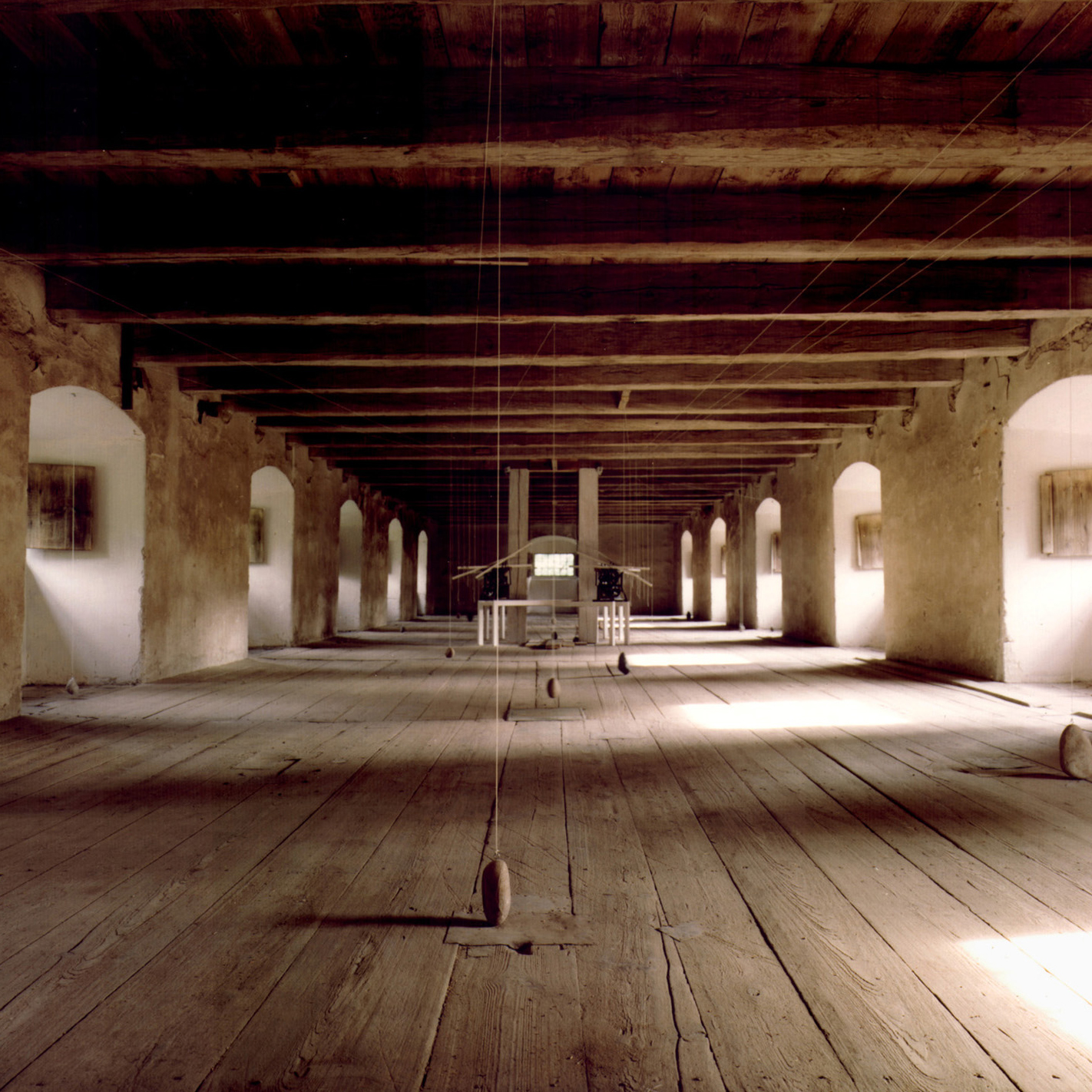 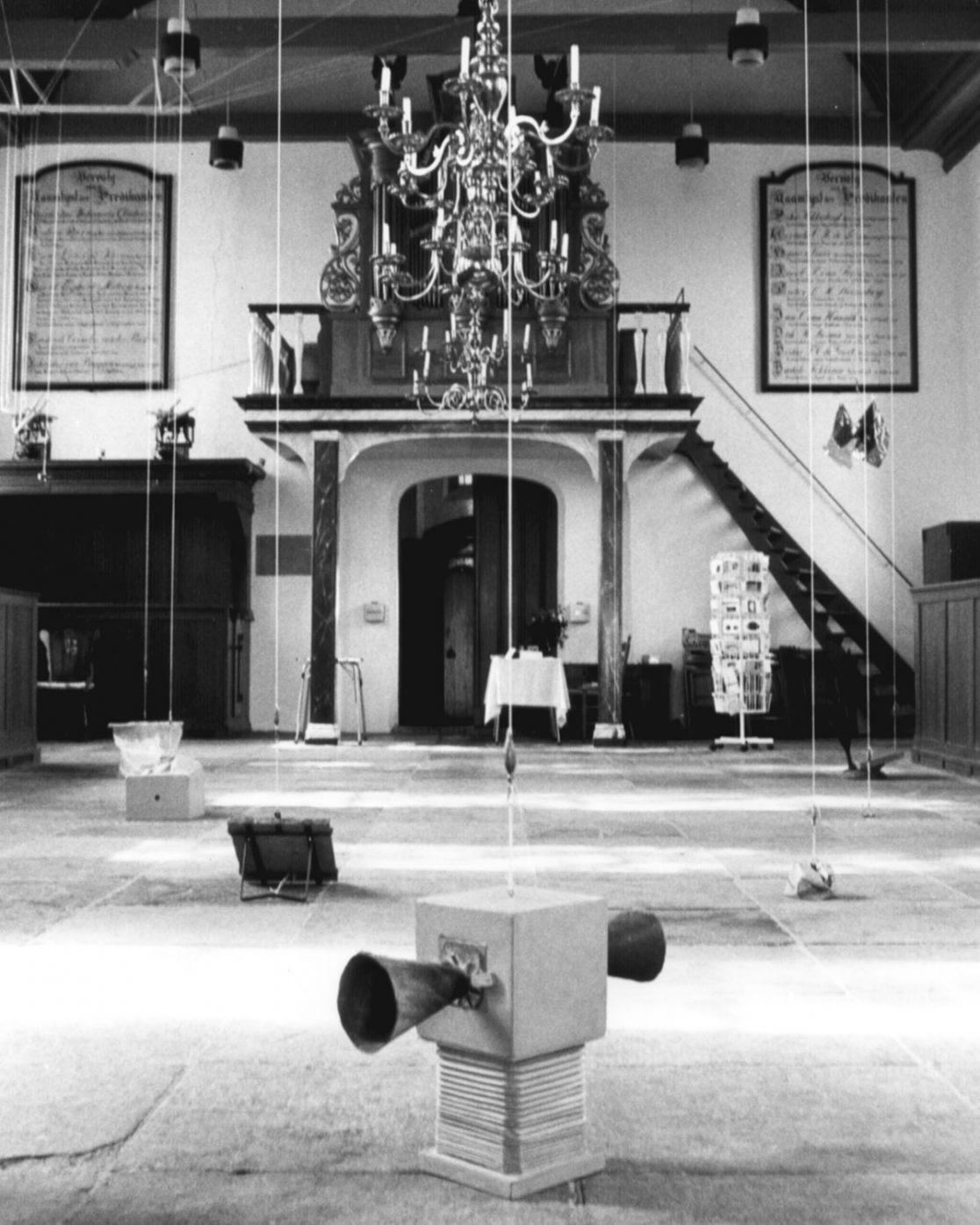 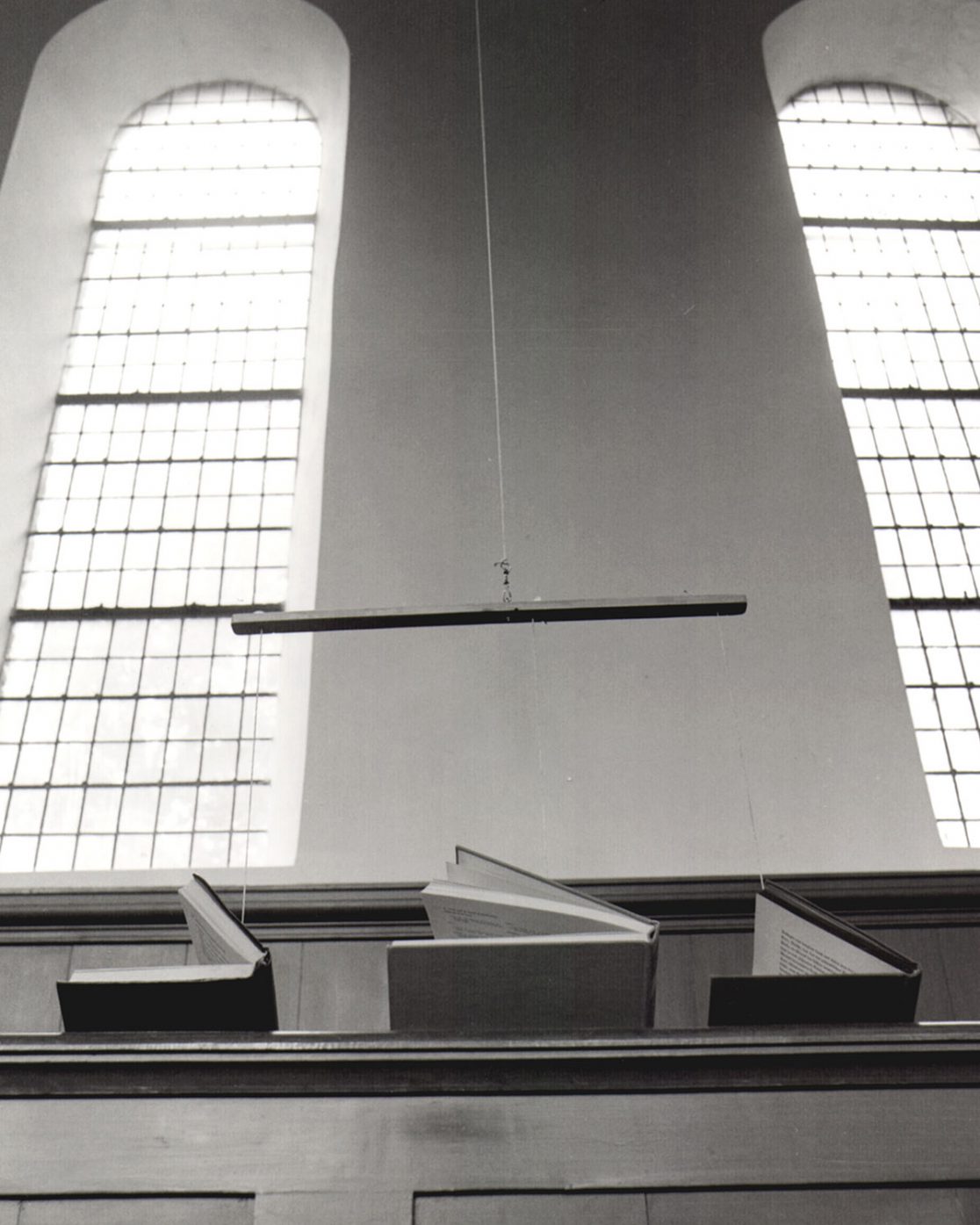