2007 – Along a footpath in the Biesbosch, at a small bridge, there is a blackboard on which passers-by can write words that, if you mirror them, form another word. Such as MAT and TAM. It is called a palindrome, but because it is so beautifully rural here with a lot of water, it is called eel dream here. (eel meens in Dutch paling) The word, hanging from a cable above the water, can be seen from two sides. There are only a limited number of letters that lend themselves to mirroring, this limited alphabet is woven into willow twigs and prepared. Once a word is found, the previous word is removed from the clothesline and replaced by the new one. 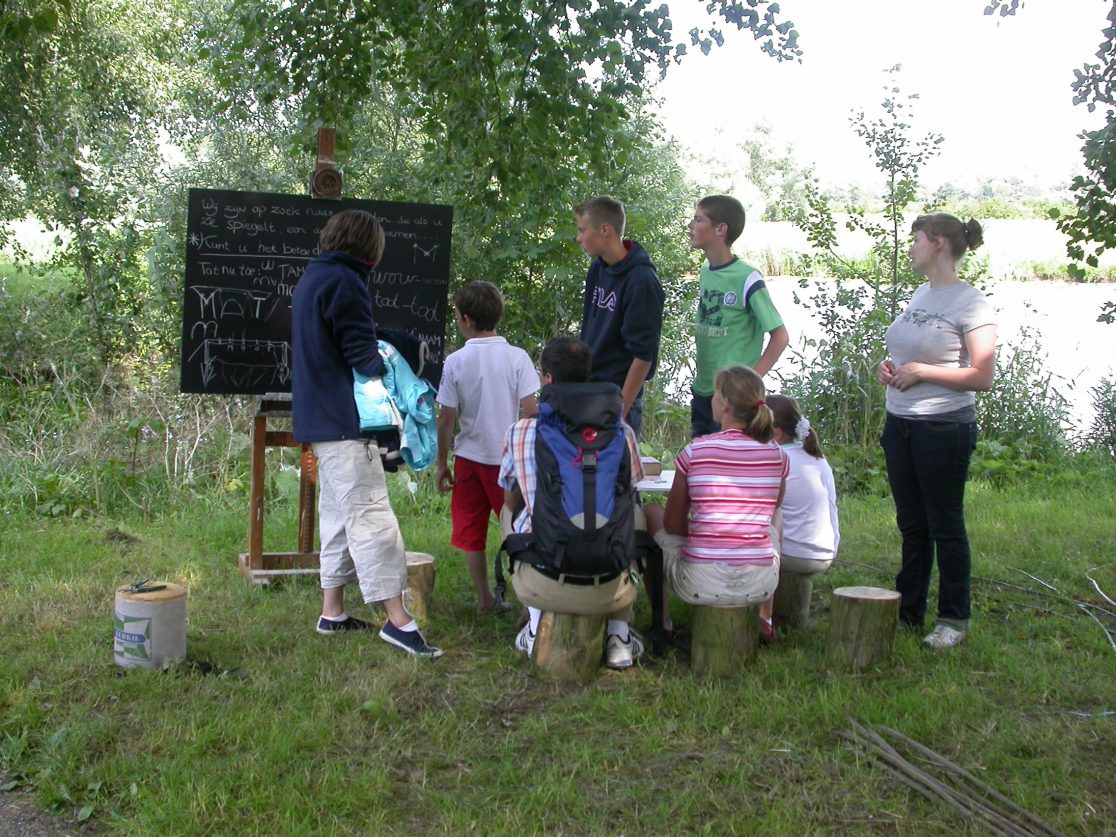 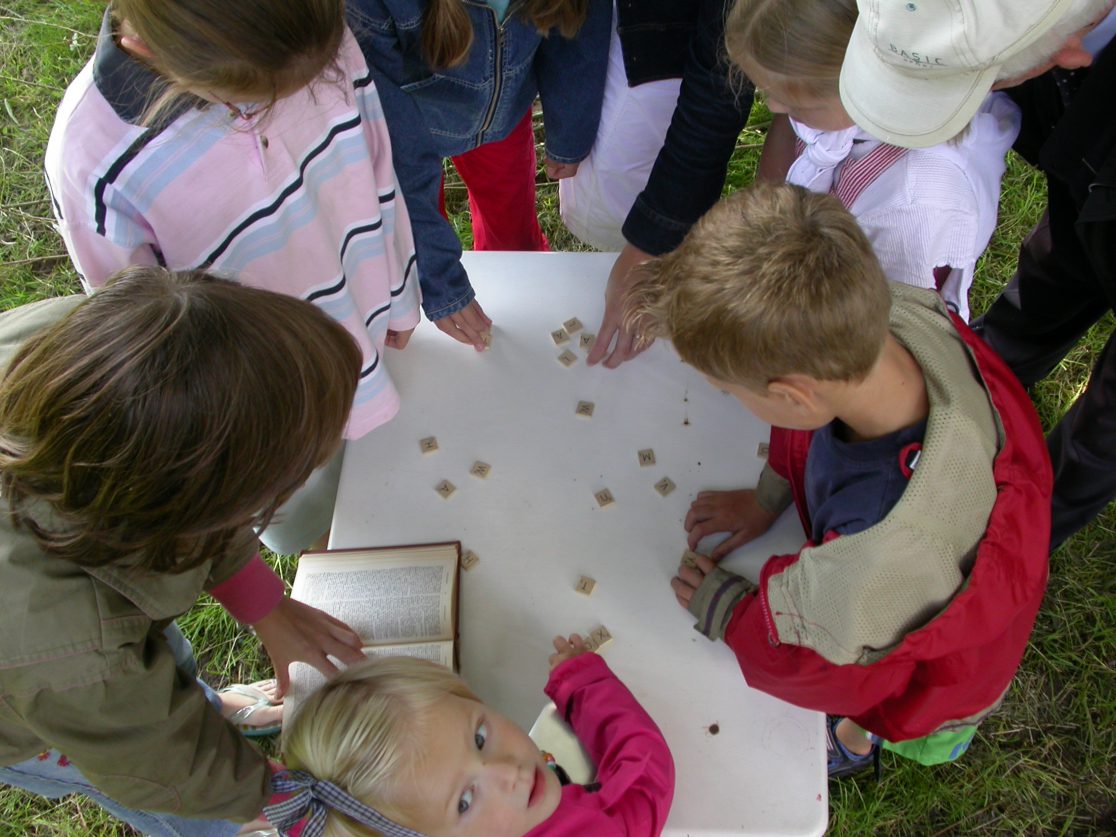 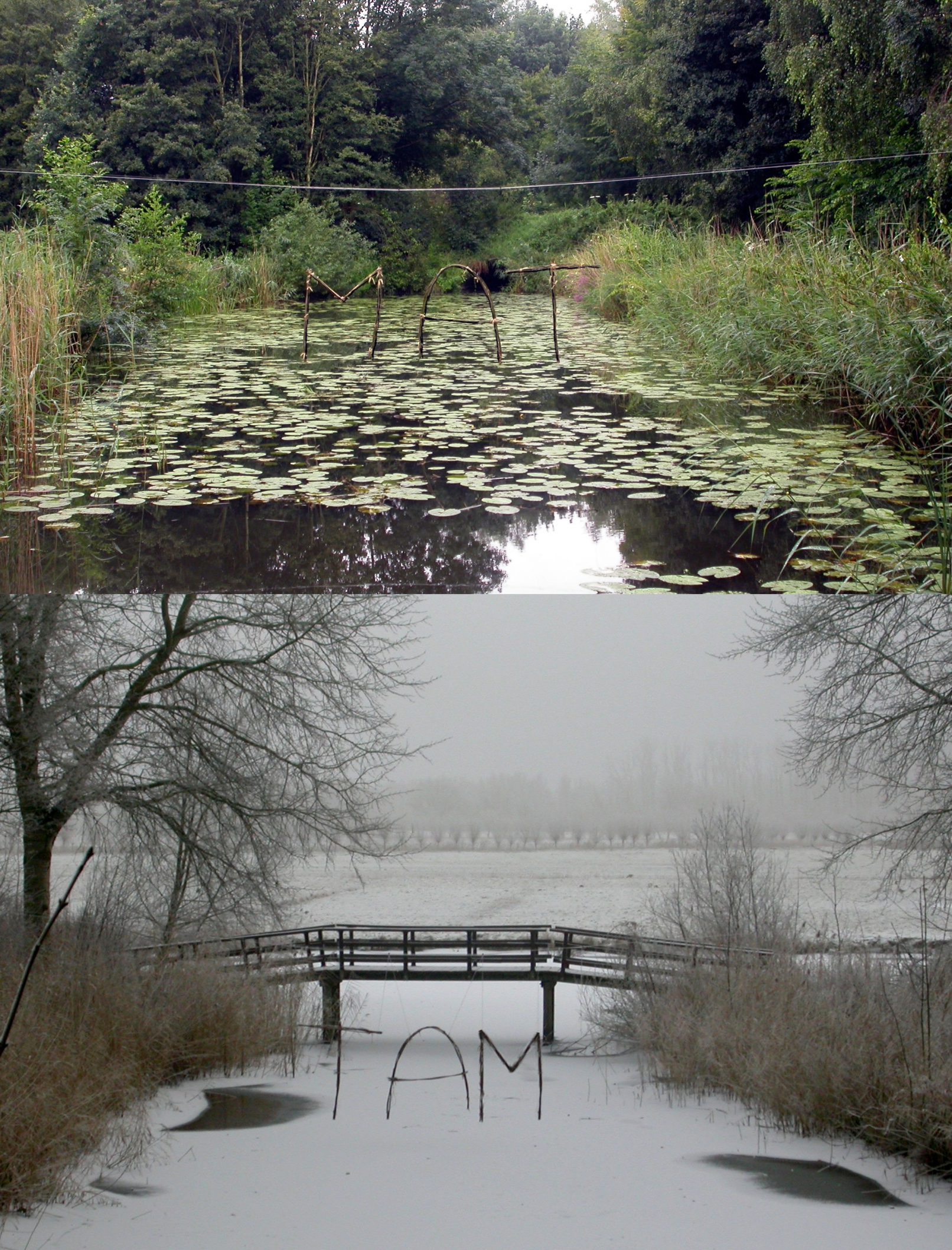