2018 – Towards the end of winter 2017, different movements converged in my work and my mind. In the first place, there were three invitations to participate in outdoor exhibitions, in the second place, while searching, I came across an article about the philosopher Francis Bacon [1561 -1626] and his ideas about Soundhouses and as a ‘ultimate movement’ I have the idea, after the realization of material work, to further explore the theme around Soundhouse digitally.

In Francis Bacon’s technological utopia “The New Atlantis”, he predicts with overwhelming foreboding the auditory techniques and technologies that would be ubiquitous in the 21st century. The fact that Bacon speaks about “Soundhouses”, as places where experimental sounds could be heard and experienced, gave me the link to the content of the aforementioned three invitations. Also by literally translating Soundhouse as ‘Sound House’ I came one step closer to the idea of ​​looking for a broader substantive framework in addition to the material imagination, so that a translation within the SoundHouse Project could also generate new ideas, for example via multiple artists and via digital channels.

The final results in a material sense have become: Soundhouse 1, 2 and 3. The digital aspect of the project has become the website soundhouse.org, which will be discussed later. 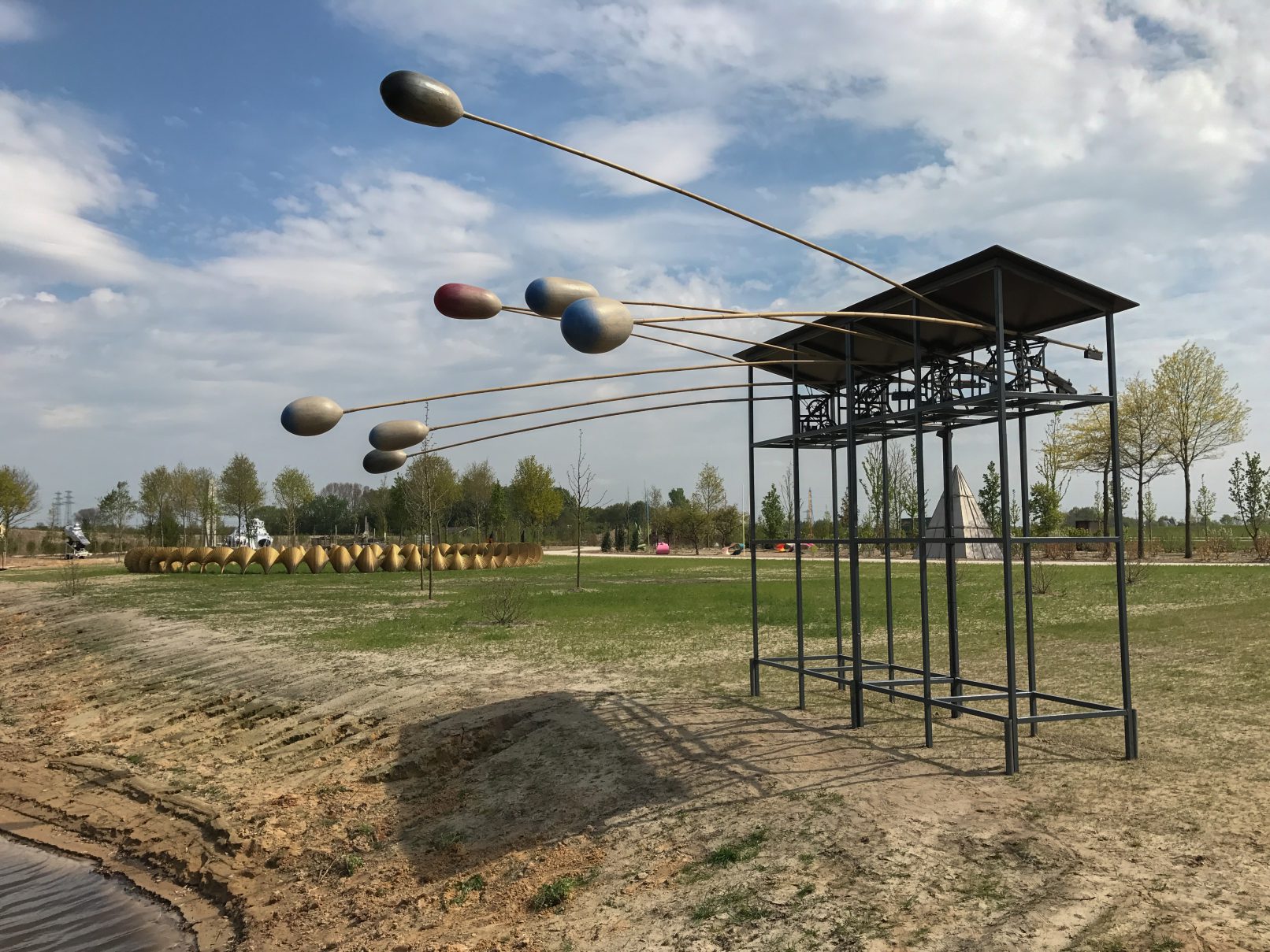 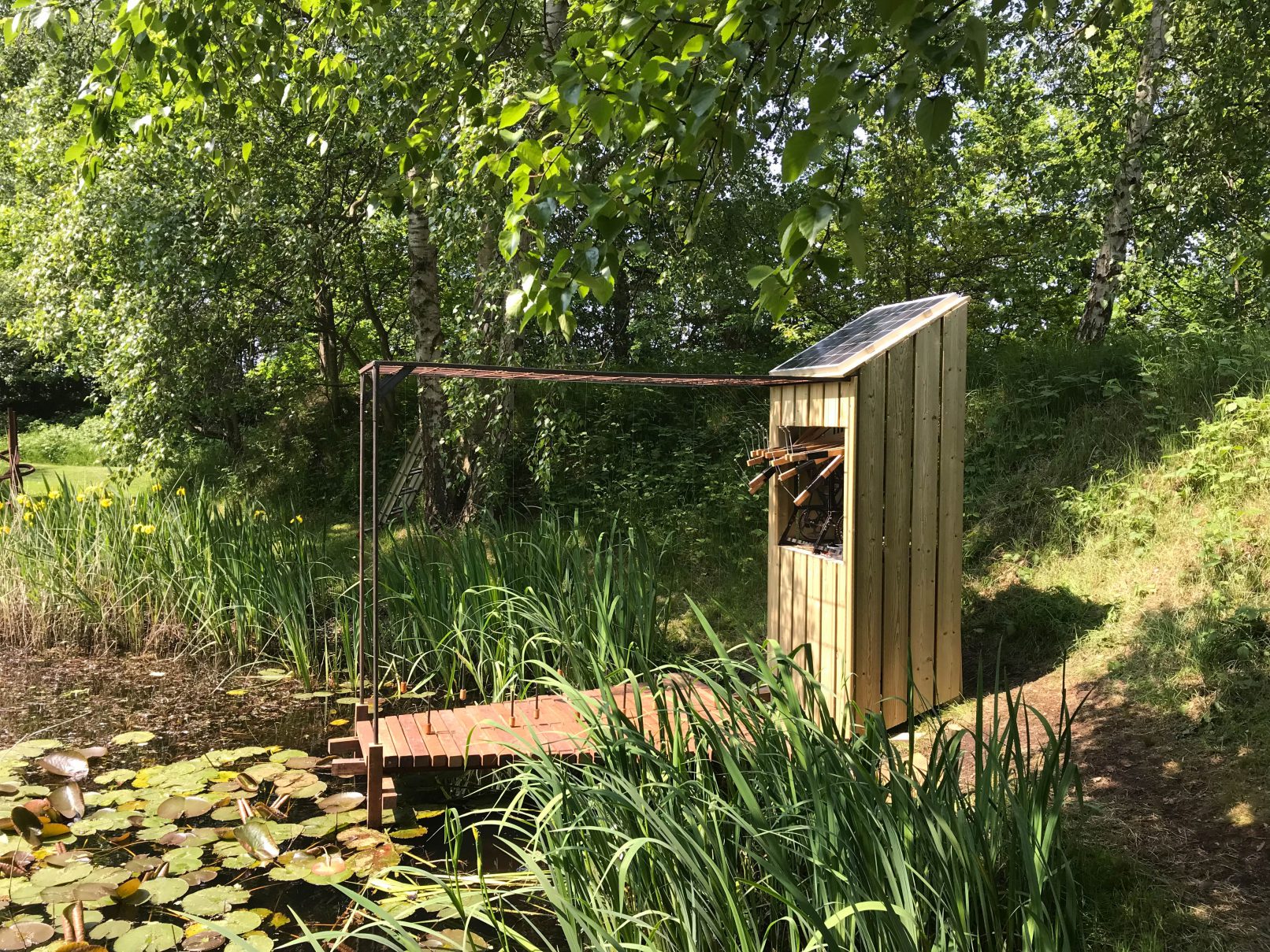 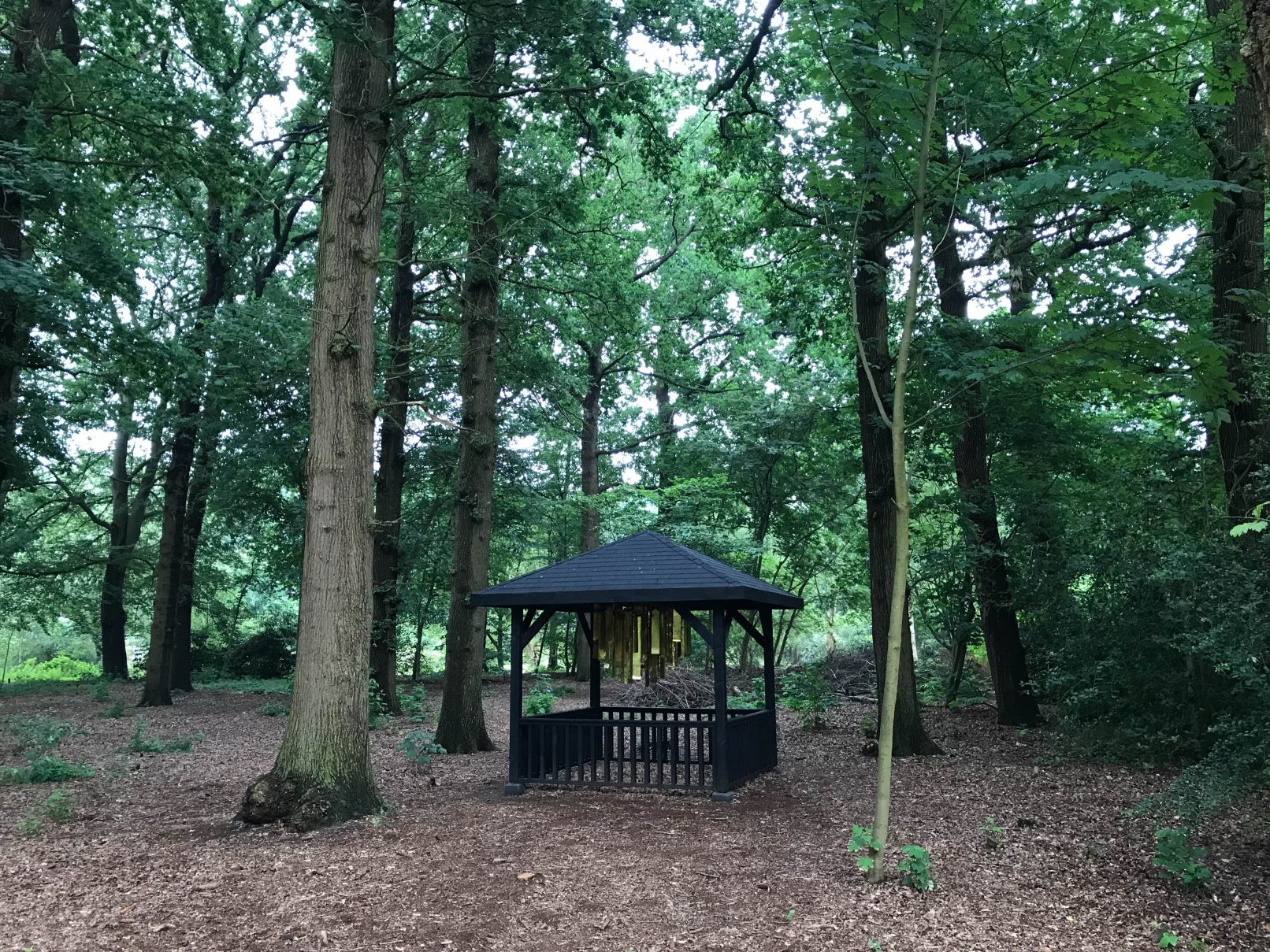