Up & Down De Vliet

2006 – In an old lock in a canal called De Vliet near Leidschendam (Netherlands), the water rises or falls 20 centimeters to ship from one part of the canal to another. At water level, 2 cameras are mounted in glass boxes to record these activities. In the bridge keeper’s house, 8 monitors were mounted on which the public could immediately see what was happening in the lock. A summary of 23 minutes of a total of 28 hours of video was made, taken on September 16 and 17, 2006. The video has been released on DVD (See Store).
Laura Maes (Belgium) made the soundtrack in 2009 to complete the video. 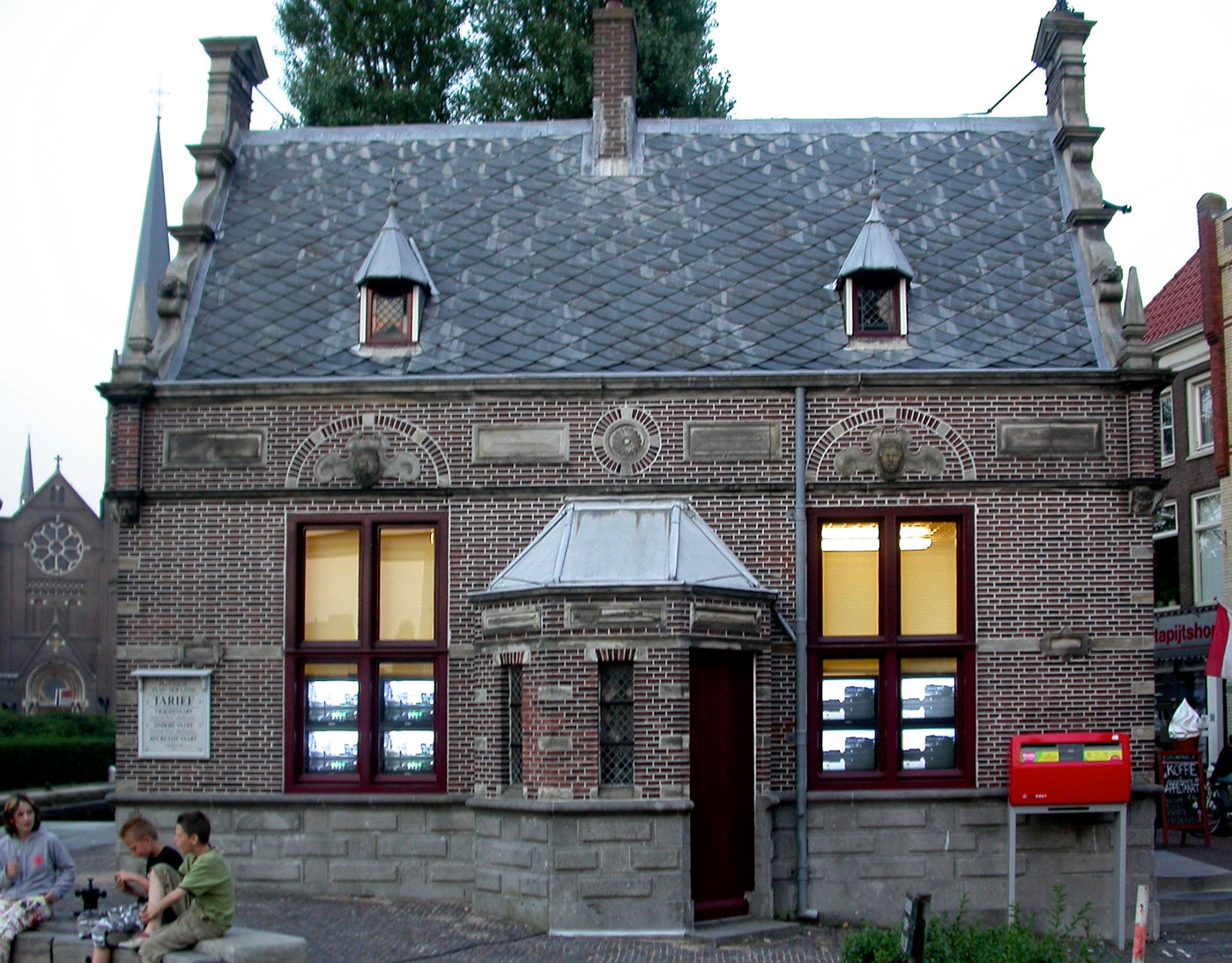 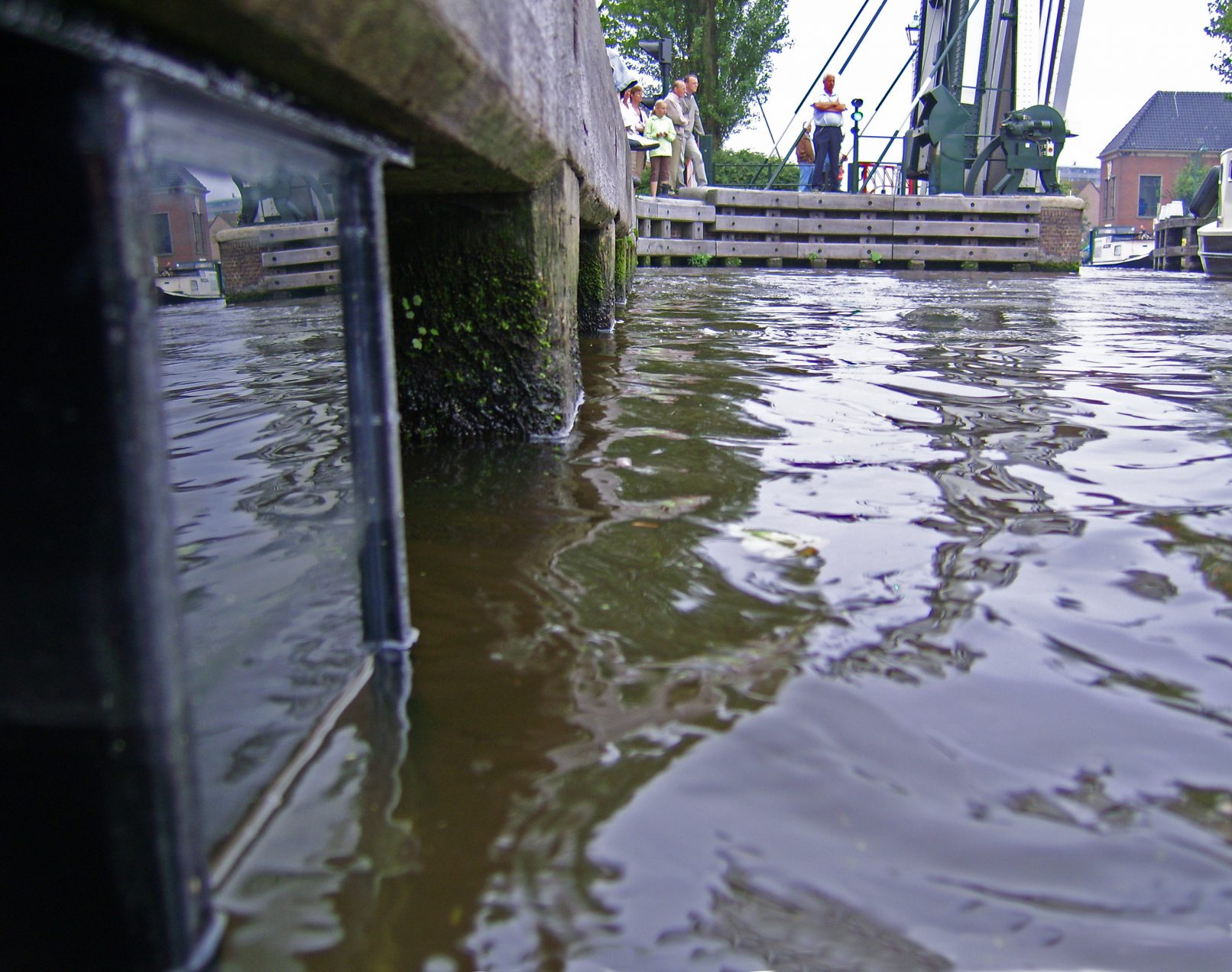