2006 – Various artists have worked and lived in the Dordrecht suburb of Wielwijk at the invitation of the CBK Dordrecht. The guest studio was situated in the former Zeeman shop and the house was 5 high above it. 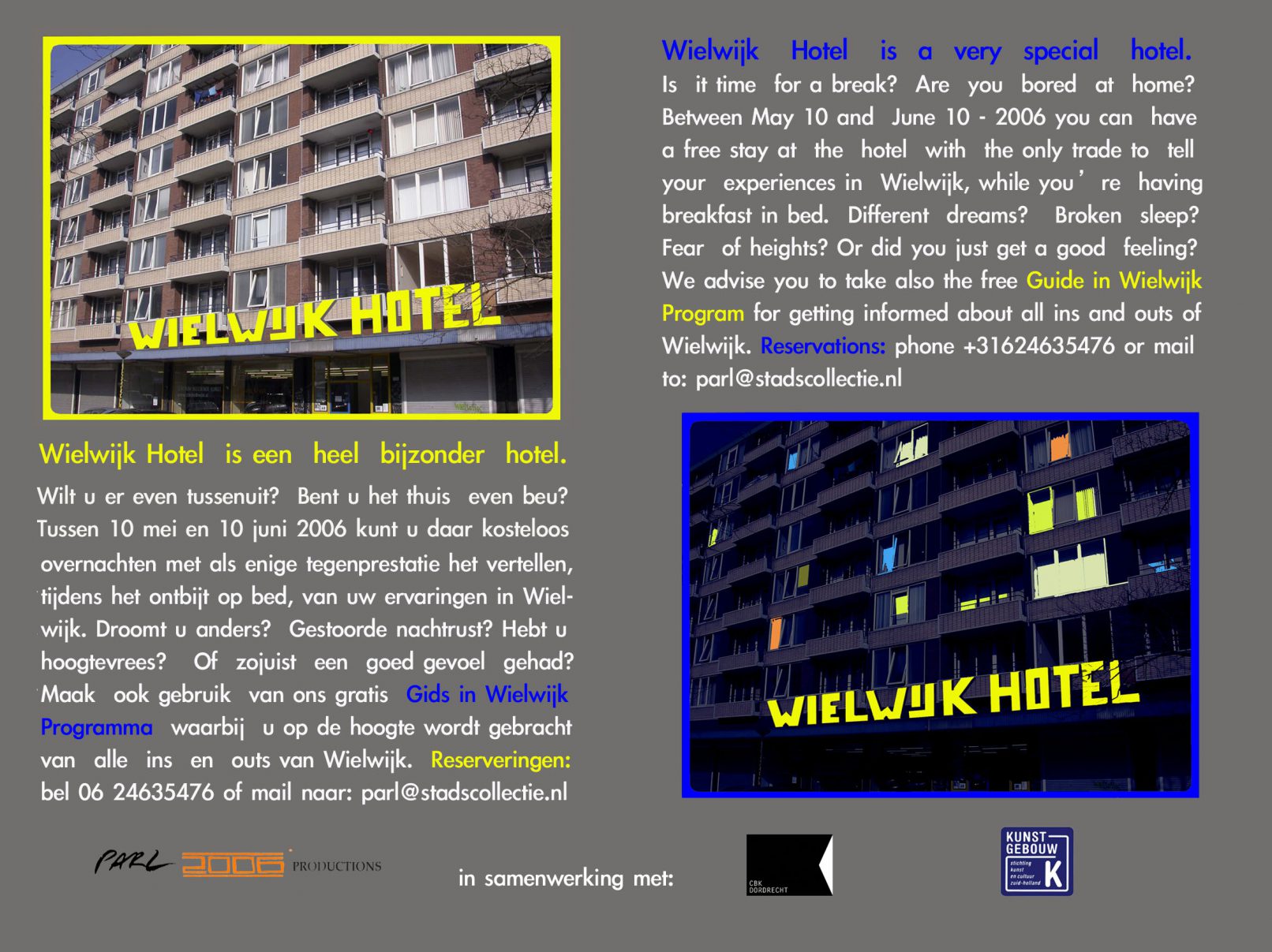 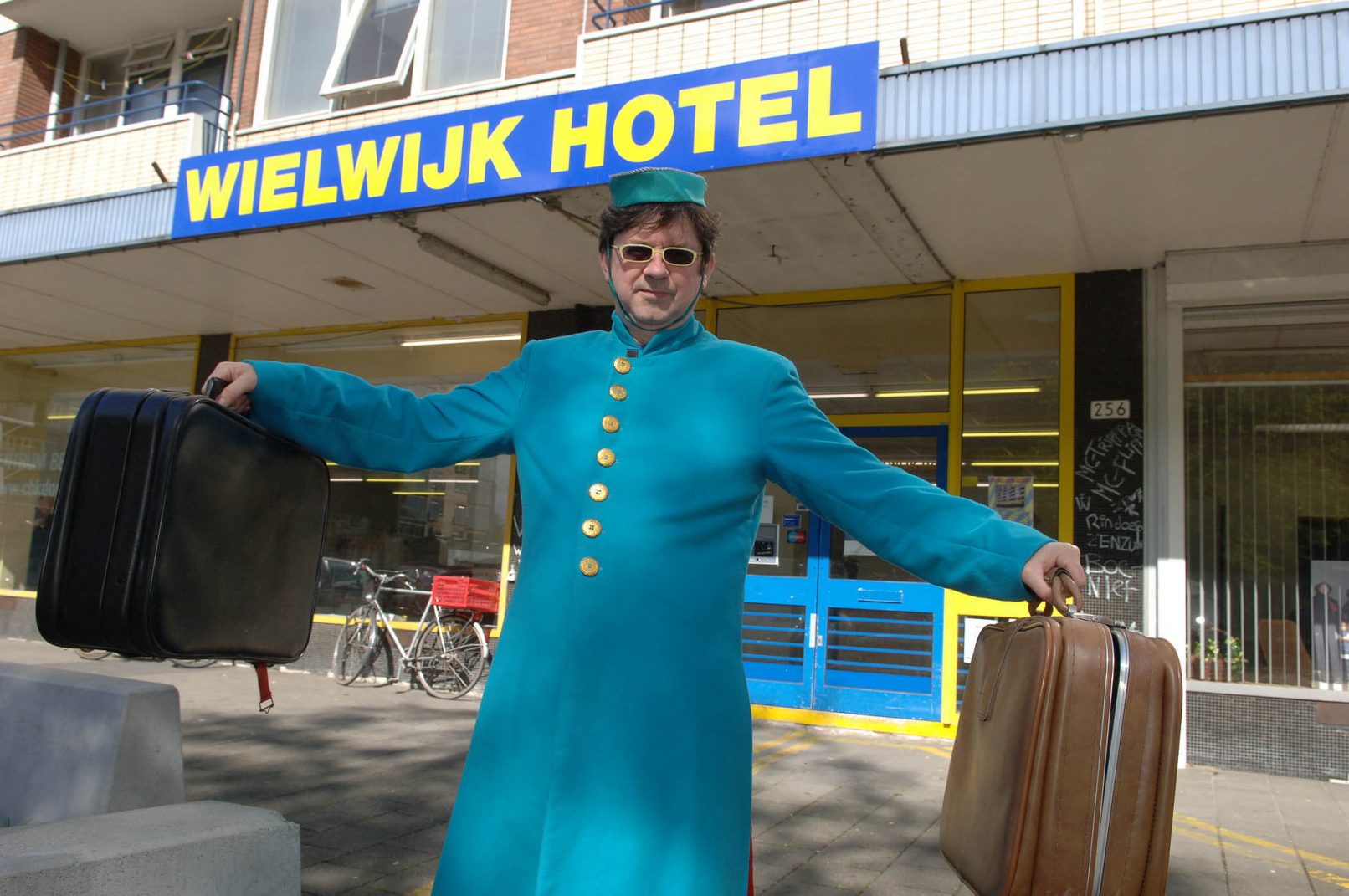 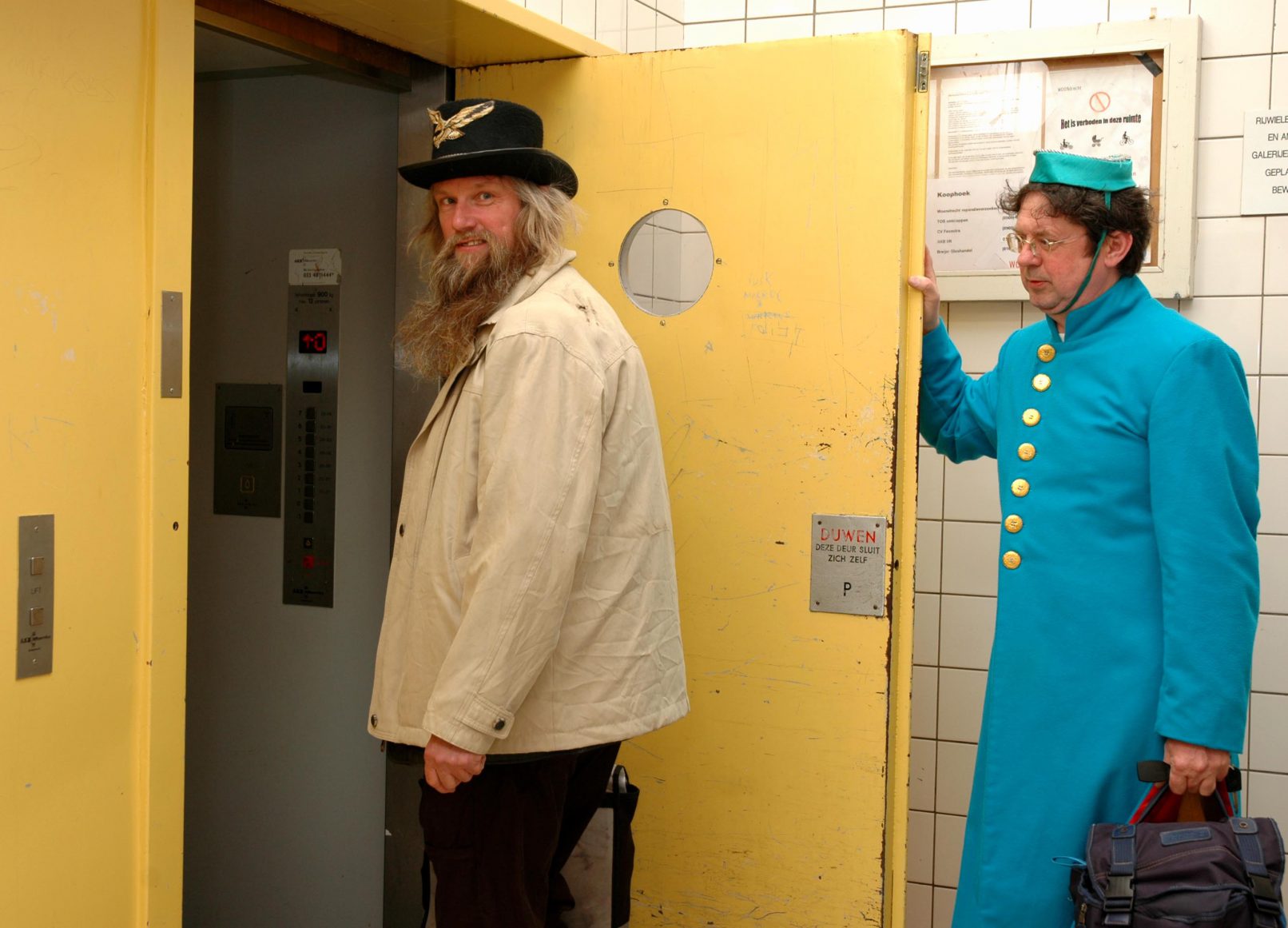 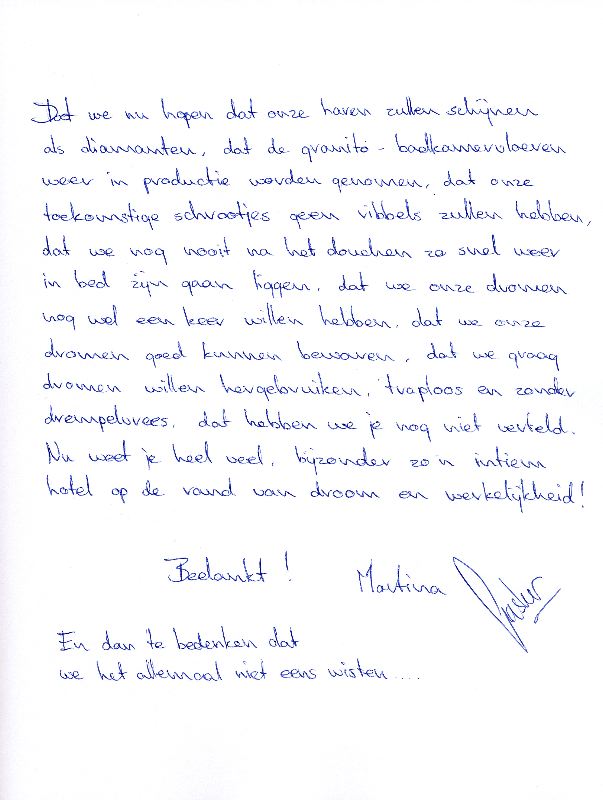 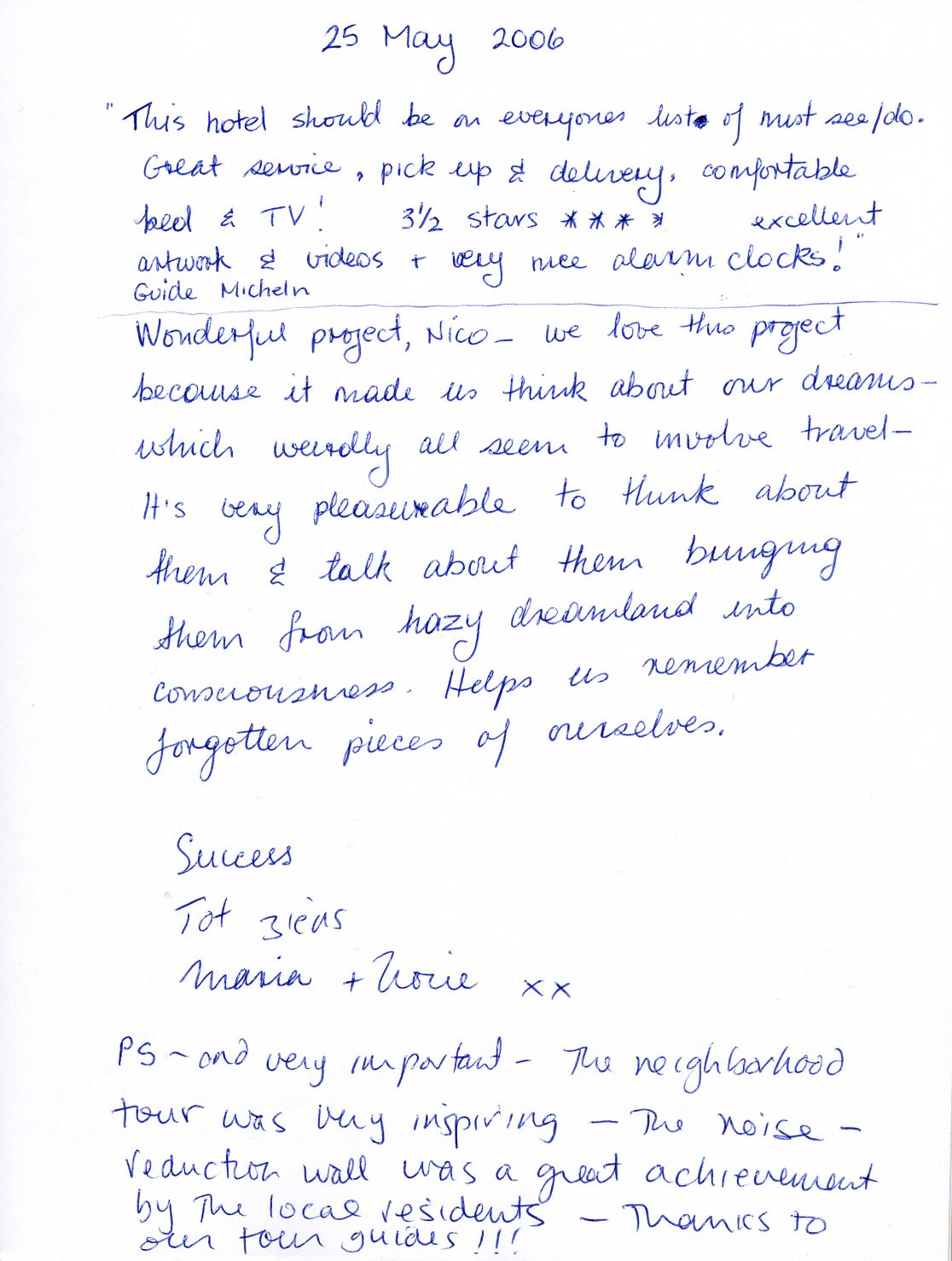